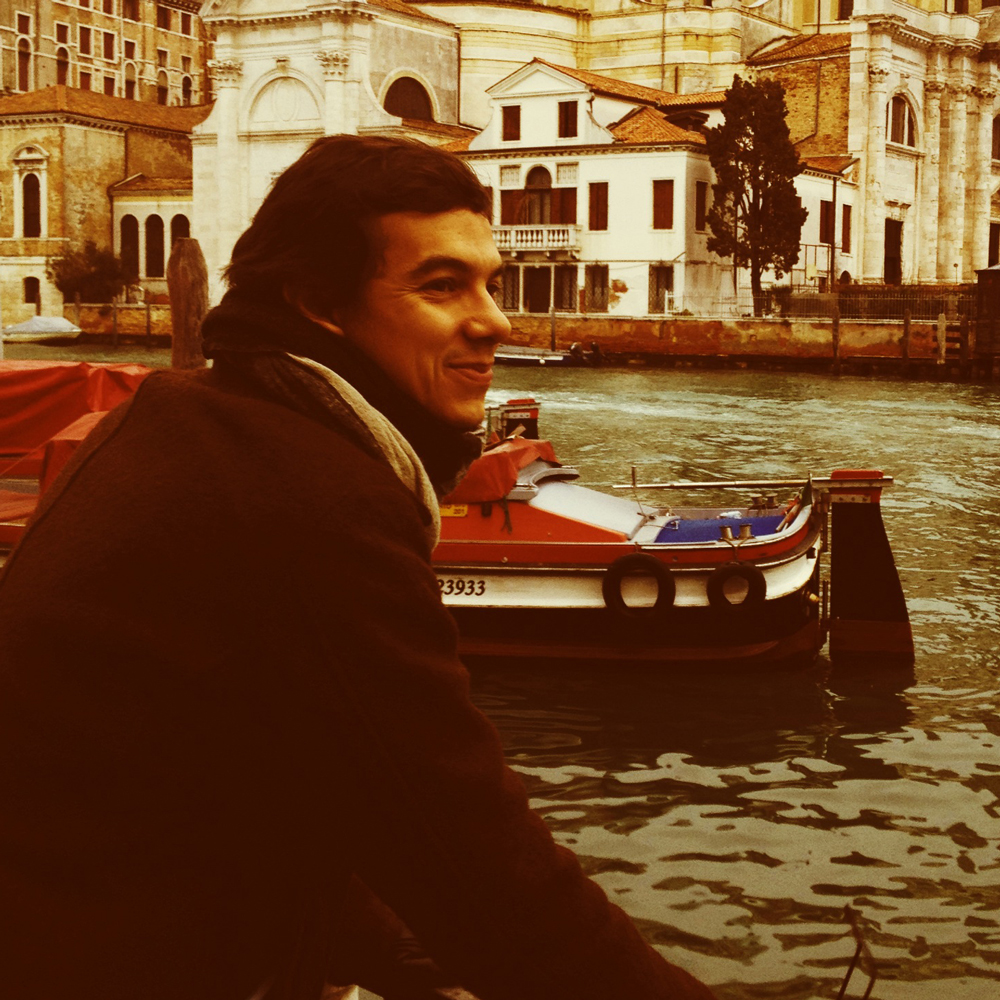 Clément Baloup was born in 1978 and spent his childhood moving between Europe, Polynesia and South America with his French mother and his Vietnamese father. After studying design in Marseilles, he joined the Fine Arts Schools of both Angouleme and Hanoi. A journey to the Vietnamese capital inspired him to write his two first graphic novels, and then a fiction set in the French colonial empire. His graphic memoir Mémoires de Viet kieu, which focuses on Asian immigration issues, received widespread acclaim and won several awards. His original artwork has been acquired as part of several private collections in Marseille, Paris, Brussels, Dubai and London and for public collections such as the Palais la Porte Dorée and the BMVR L’Alcazar.