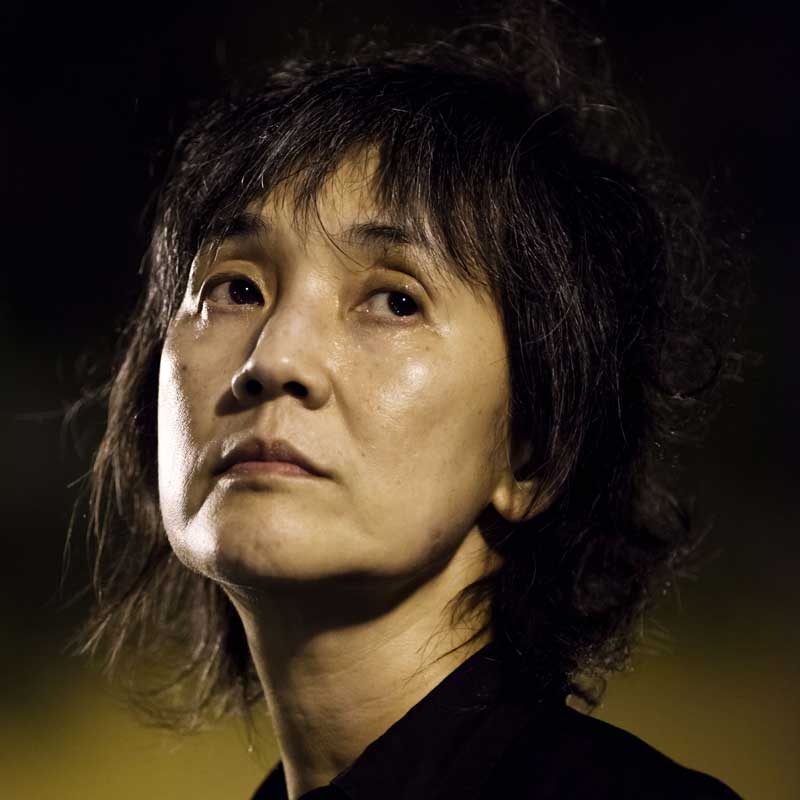 Filmmaker Clara Law was born in Macau and has lived in Australia since the 1990s. She has now come back to her hometown to screen some of her works. She is the author of such films as Autumn Moon (winner of the Golden Leopard at the Locarno Film Festival 1992), Temptations of a Monk (1993), Floating Life (1996), The Goddess of 1967 (2000) — all praised and awarded on the international circuit. Clara Law has also worked in the documentary genre with Letters to Ali (2004), the story of an Afghan boy who seeks asylum in Australia. Almost 50 years after leaving Macau, Clara Law was recently back in town, shooting her new film, Drifting Petals, part of which takes place in the Region. 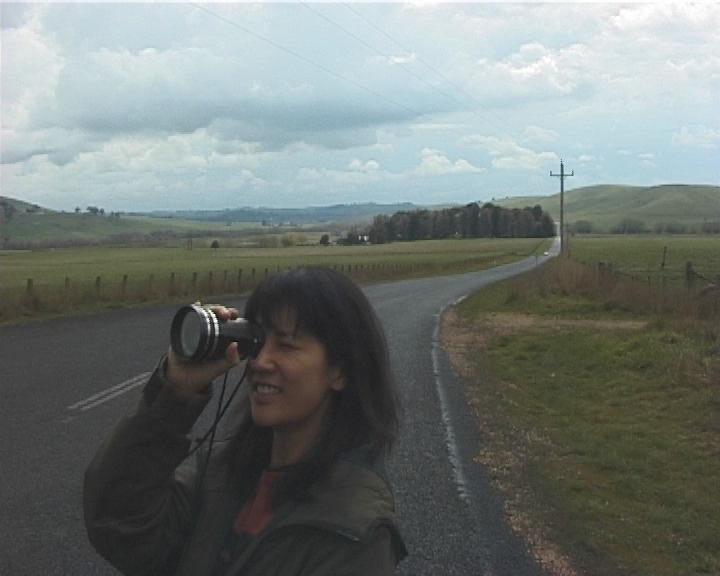 Letters to Ali tells the story of an Australian family who starts up a correspondence with an Afghan boy seeking asylum in Australia. This boy is detained at Port Hedland and is unaccompanied by any relatives. The correspondence then becomes a quest on the part of the Australian family to visit Ali and take up his case for a visa. Clara Law follows the family on their journey across the continent, through the deserts from Melbourne in the southeast to Port Hedland in the northwest. The documentary also includes interviews with an activist, an ex-Immigration Minister and an ex-Prime Minister. 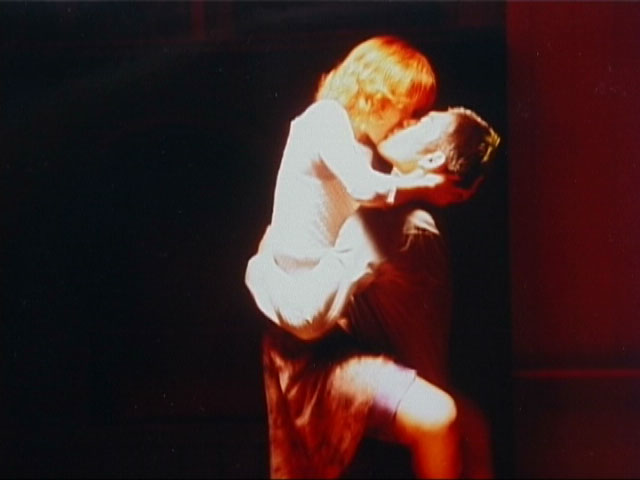 JM dreams of owning the legendary DS model from Citroën, so he contacts a potential seller and flies to Australia to close the deal. His contact doesn’t show up at the airport, so he decides to visit him at his house, only to find both him and his wife dead. He encounters BG, a young blind girl, at the scene guarding a small child. She tells him the dead man is not the owner of the car, but that she can take him to the real owner. JM agrees, and together they embark on a journey that will take them deep into the Australian outback.