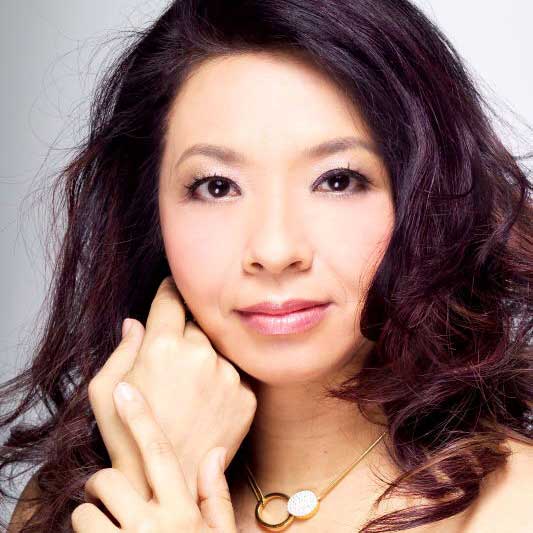 Christine Hsu has won several awards including a Golden Tripod, a Golden Melody, “Best Soundtrack ” for Dust in the Wind movie at Festival des 3 Continents, and “Best Vocal Theme Song” at the San Diego Film Festival. Christine was the first pop singer to perform in the National Theater & Concert Hall of Taipei. To date she has released 18 albums, among them My Life as a Rose (1987), The Moon Knows (1996) and Moonlight on the Love River (2005).