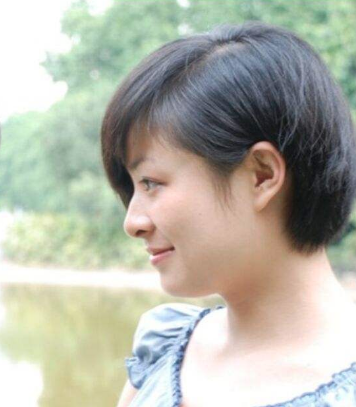 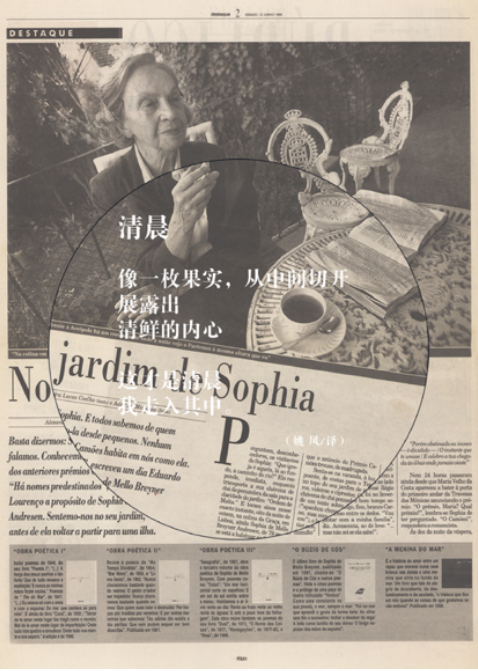 Poet, translator, designer. She has translated the works of Bent Berg, Helena Eriksson, Jean Portante, Kerry Shawn Keith and others. Her artworks were invited three times to exhibit at the Pessoa Gallery of the National Cultural Center (CNC)  and the University of Lisbon in Portugal; the exhibition on literature and architecture was exhibited three times in Sweden; she also had solo exhibitions in the United States, Australia, Germany, Spain, Belgium, Thailand, and other countries. A number of short films which she has participated in were screened at the Guangzhou Library and the German Consulate in Guangzhou.