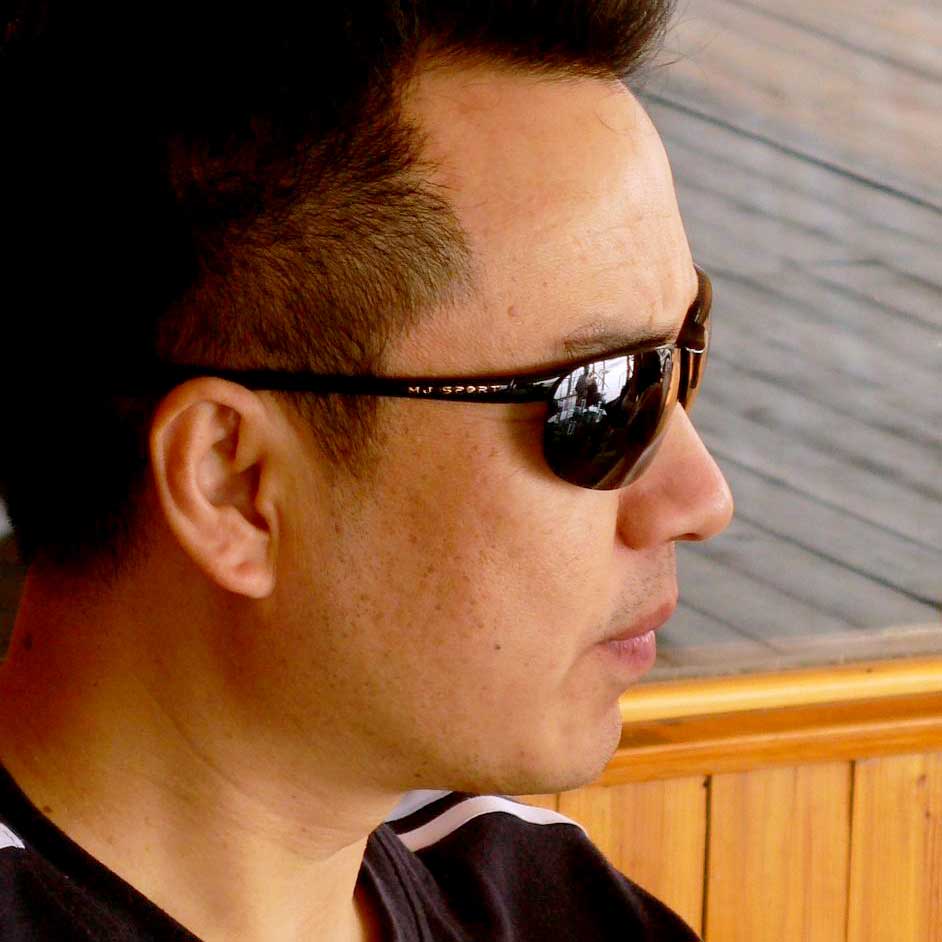 Cheng Yongxin, known as Li Cheng, was born in Shanghai. In 1983 he began working for the magazine Harvest and is now its editor-in-chief. He is one of the most famous literary editors in contemporary China. His major works include The Aunt in Qipao, Smells, Snowing Everywhere and Setting Off in 1983. He has worked as a literary editor on such novels as Wives and Concubines, Alive, The Troubleshooters, Gao Lao Zhuang and Retreat Notes, among others. He designed and produced the 1986, 1987 and 1988 special issues of Harvest dedicated to the work of young writers. Some of these young writers — among them Mo Yan, Yu Hua, Su Tong and Ge Fei — have gone on to become mainstays of contemporary Chinese literature. Cheng is known as the “Pioneer of Pioneers”, the “Writers’ Writer” and the “Editor of Editors”.