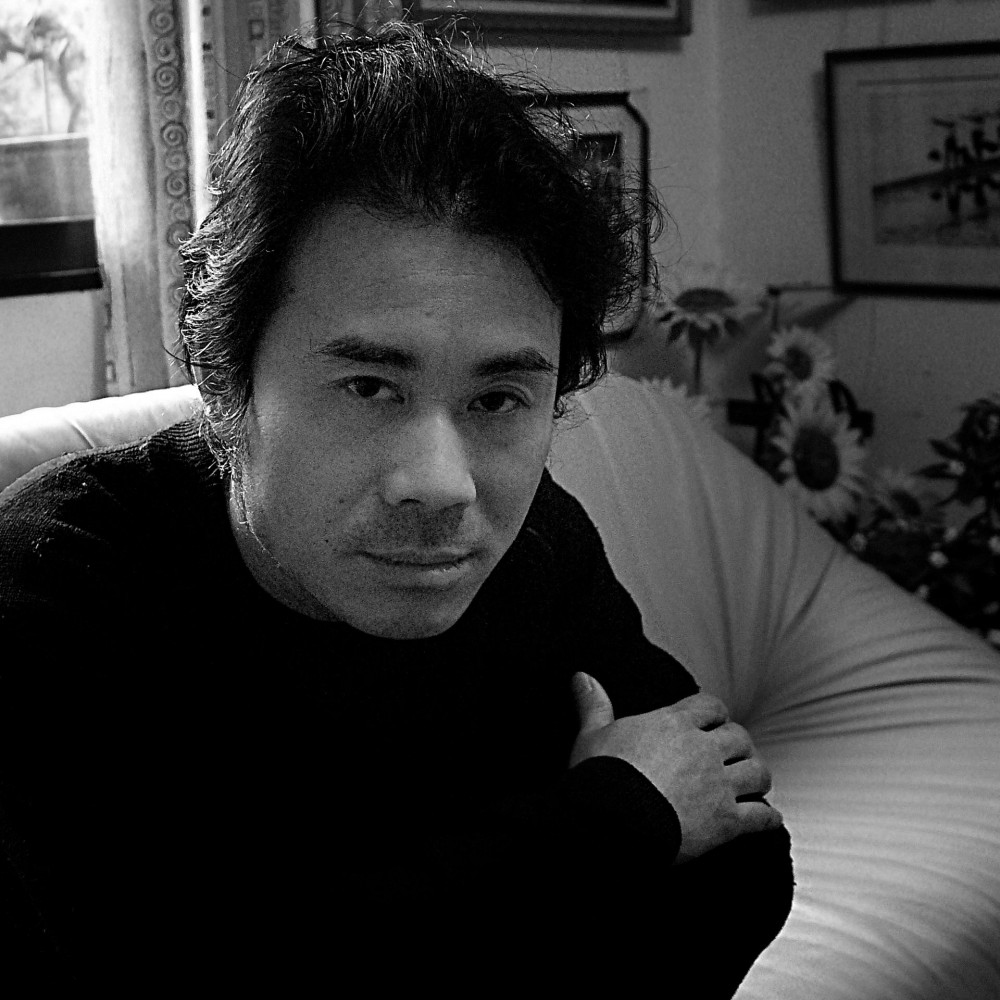 Chen Xiwo is a Chinese writer born in the 1960s. He studied in Japan, has a PhD in Comparative Literature and World Literature and currently lives in China, where he works as a university teacher. His works include the novels Scratching, Trend and Immigration, the story books Our Struggling, Offensive Books and My Pain, the sketch books Real Japan and Japan West East China, and the academic monography Sadomasochism Enjoyment in Literature. Although some of his works have caused stir and been censored, he has won awards such as the British PEN Award and the Mainland Chinese People’s Literature Award, and his books have been translated to several languages, including English, French, Italian and Japanese. The British magazine Time Out considered Chen Xiwo one of the best Mainland Chinese novelists of the 20th century. He was also nominated to the Great Award of Literature and Chinese Media.

All session by Chen Xiwo

Writers and Their Books