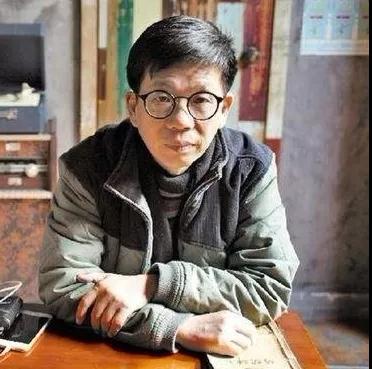 Chen Dongdong was born in Shanghai and graduated from Shanghai Normal University in 1984. He studied Chinese language and Literature at university and began writing poetry during his campus life. He is widely regarded as one of the leading poets in Chinese contemporary poetry. Chen has been the editor of the poetry journals Works (1982-1984), Tendency (1988-1991) and Southern Poetry Magazine (1992-1994). He was also the poetry editor of the overseas literary and humanities journal Tendency (1994-1997). His publications include a book of long poems, Summer book – Unblocked book (2018); two collections of short poems, Guide Map (2013) and The Night of the Sea God (2018); a volume of hybrid writing, Flowing Water (2018); and two books of essays, Black Mirror (2013) and Thoughts on Poetry (2013). With Chinese-American poet Zhang Er, he co-edited a bilingual anthology of Chinese contemporary poetry, Another Kind of Nation: An Anthology of Contemporary Chinese Poetry (Talisman House, 2007, New York).