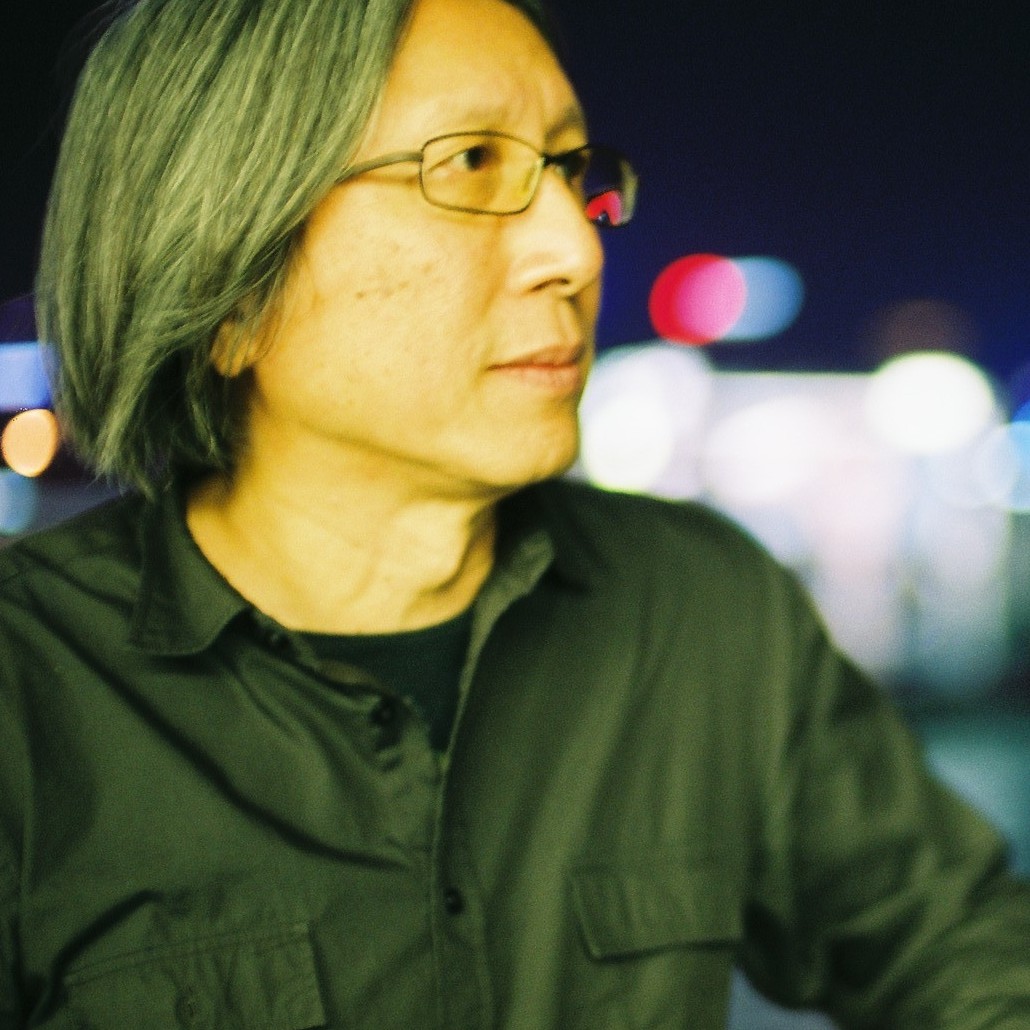 Chan Koonchung was born in Shanghai, raised in Hong Kong and he currently lives in Beijing. He was a reporter at an English newspaper in Hong Kong, before he founded the influential City Magazine in 1976, where he worked as a Publisher for 23 years. He is a screenwriter and film producer of both Chinese and English language films. Chan is the co-founder of the Hong Kong environmental group Green Power and has been a board member of Greenpeace international. He is a co-founder of an active NGO, Minjian International, which connects Chinese intellectuals with their counterparts in other parts of Asia and Africa. His first novel to be translated, The Fat Years, was published in 16 countries. He has just published his second novel in English The Unbearable Dreamworld of Champa the Driver.

All session by Chan Koonchung

Strangers in the City