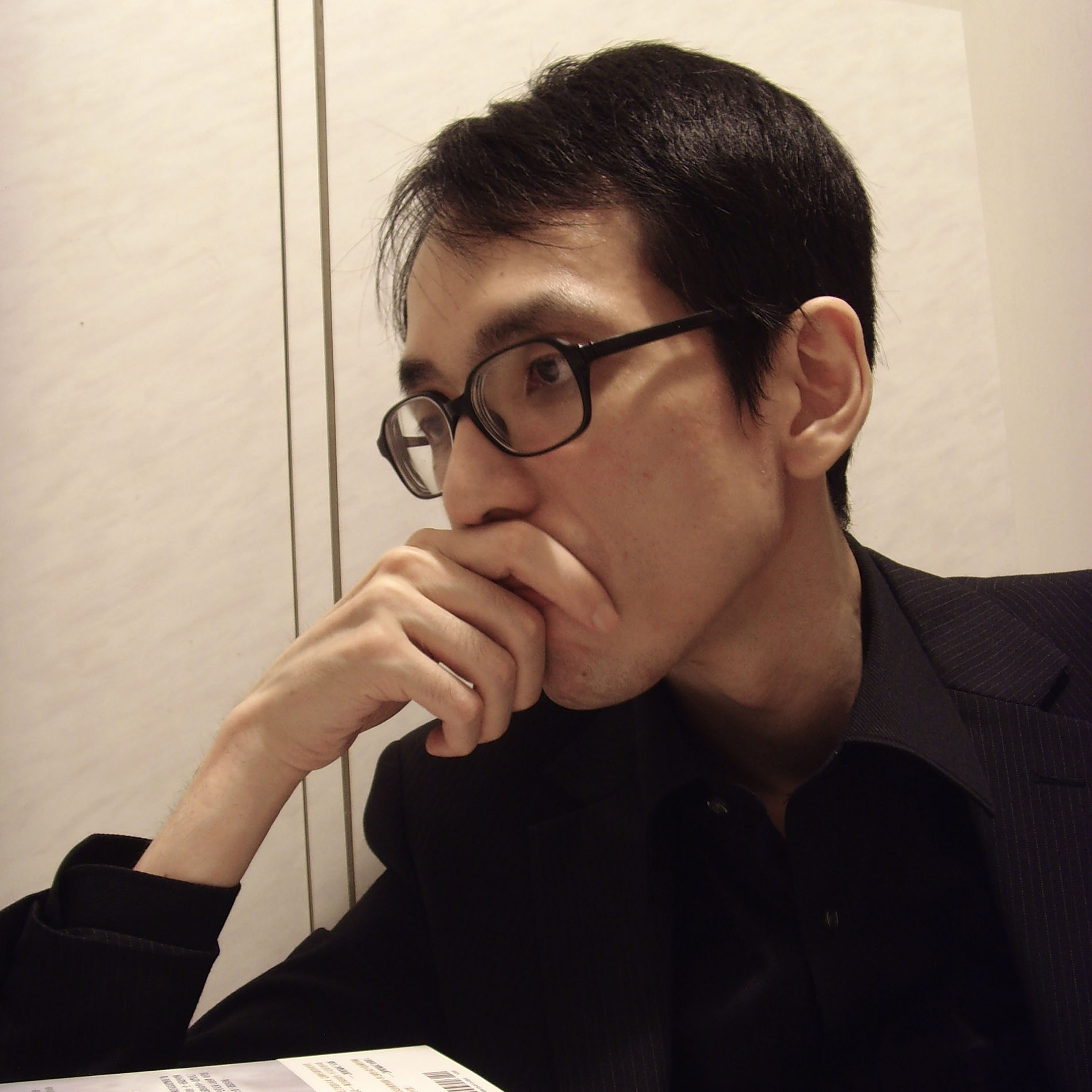 Chan Ho Kei was born and raised in Hong Kong. He made his debut as a writer in 2008 with the short story The Murder Case of Jack and the Beanstalk which was shortlisted for the 6th Mystery Writers of Taiwan Award. Chan won the award the following year with The Locked Room of Bluebeard. After receiving a couple more awards, Chan’s novel, The Man Who Sold the World, won the Soji Shimada Award in 2011. The book has been published in Taiwan, Japan, Italy, Thailand and Korea. In 2014 Chan’s work The Borrowed was published in Taiwan with success. It has sold rights in more than ten countries, and the film rights were sold to film director Wong Kar-Wai. In 2017 The Borrowed was ranked top in Japan’s Shukan Bunshun Foreign Mystery Best Ten and Honkaku Mystery Foreign Best Ten. His latest work is In the Net (2017), which was selected by Yazhou Zhoukan magazine as one of the top ten Chinese novels of 2017.