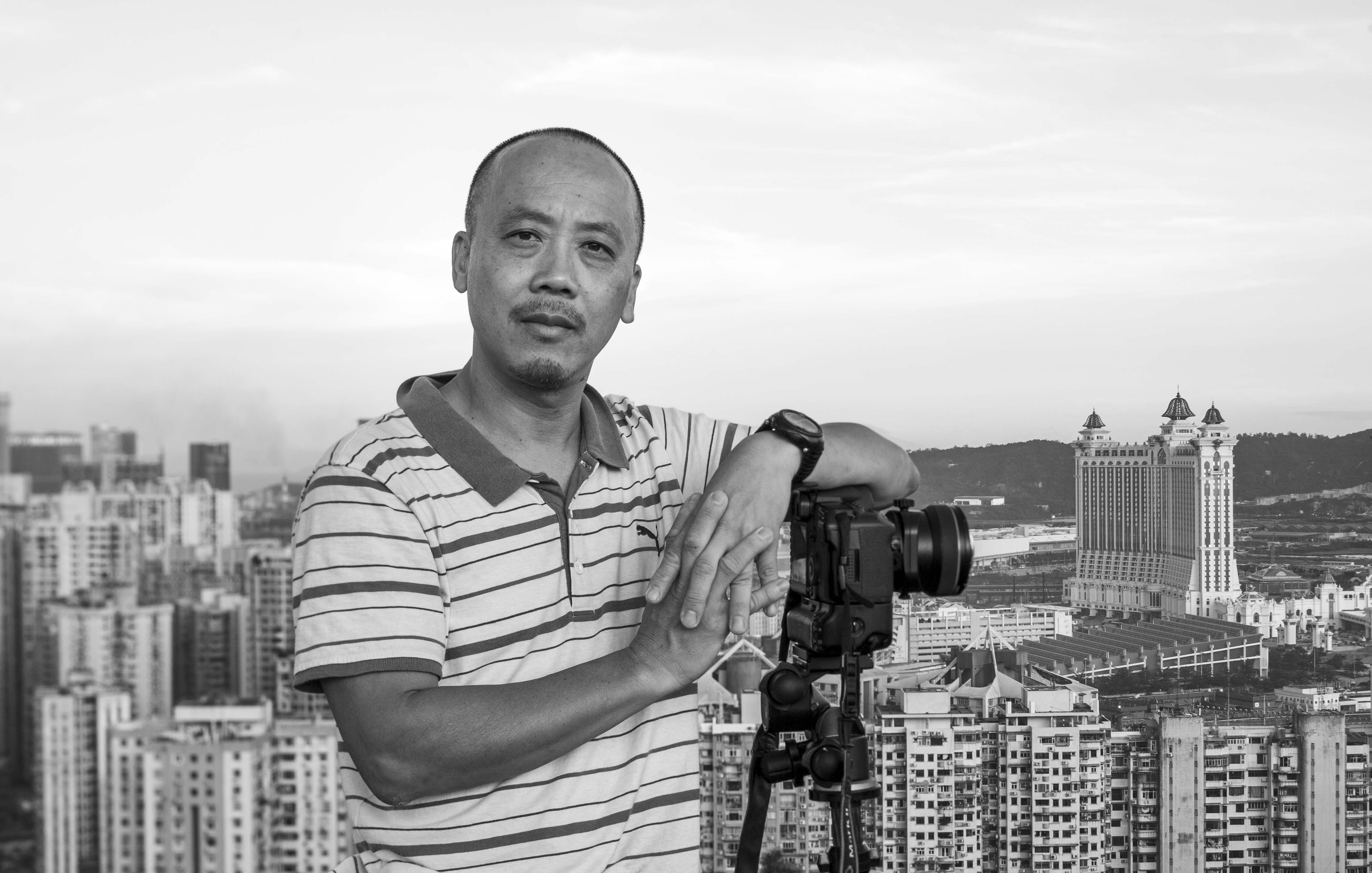 Director of the ‘Macau Image Gallery’ at the Macau University of Science and Technology. Born in Zhongshan in 1964 and moved to Macau in 1999. For over 20 years, Chan has been creating photographs of Macau. He has published more than ten photo books on Macau since 2009. He has held several solo exhibitions in Europe, Australia, Mainland China and Macau. His works have been collected by the Belém Culture Centre in Lisbon, Portugal, the Macao Art Museum, Archives of Macao, the Macao Foundation and other institutions. In recent years, he has been actively exploring the art of contemporary photography and conceptual photography.