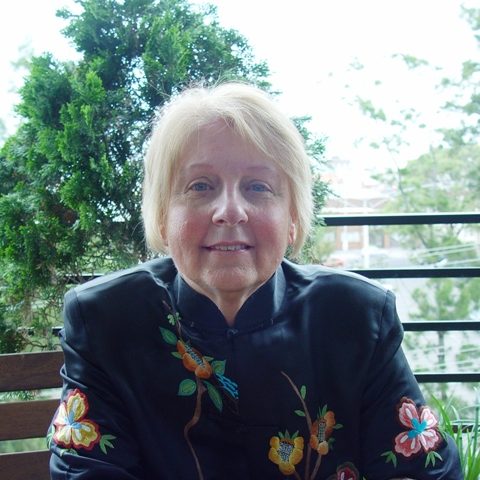 Caroline Petit is the author of two literary thrillers, ‘Deep Night’ and ‘The Fat Man’s Daughter’, featuring Leah Kolbe. The series is set in Hong Kong, Japanese-controlled Manchuria and Macau during the 1930s and 1940s and takes one into the heart of this dark period in history. Her short stories have appeared in anthologies, literary journals and have been broadcast on Australian radio. Responding to the refugee crisis, she, along with other Australian writers, mentored adult refugees and migrants, producing a published anthology of their writing, ‘Home Truths’. Her third novel, ‘The French Consul’s Mistress’, loosely based on the nineteenth century life of Brazilian Carolina D’Araujo de Fonceca is under consideration in Australia. Recently, she was awarded a Varuna Fellowship to complete ‘A Reliable Source’, a novel about the effects of McCarthyism in 1950s America. Caroline immigrated to Australia in the 1980s from the United States. She lives in Melbourne.