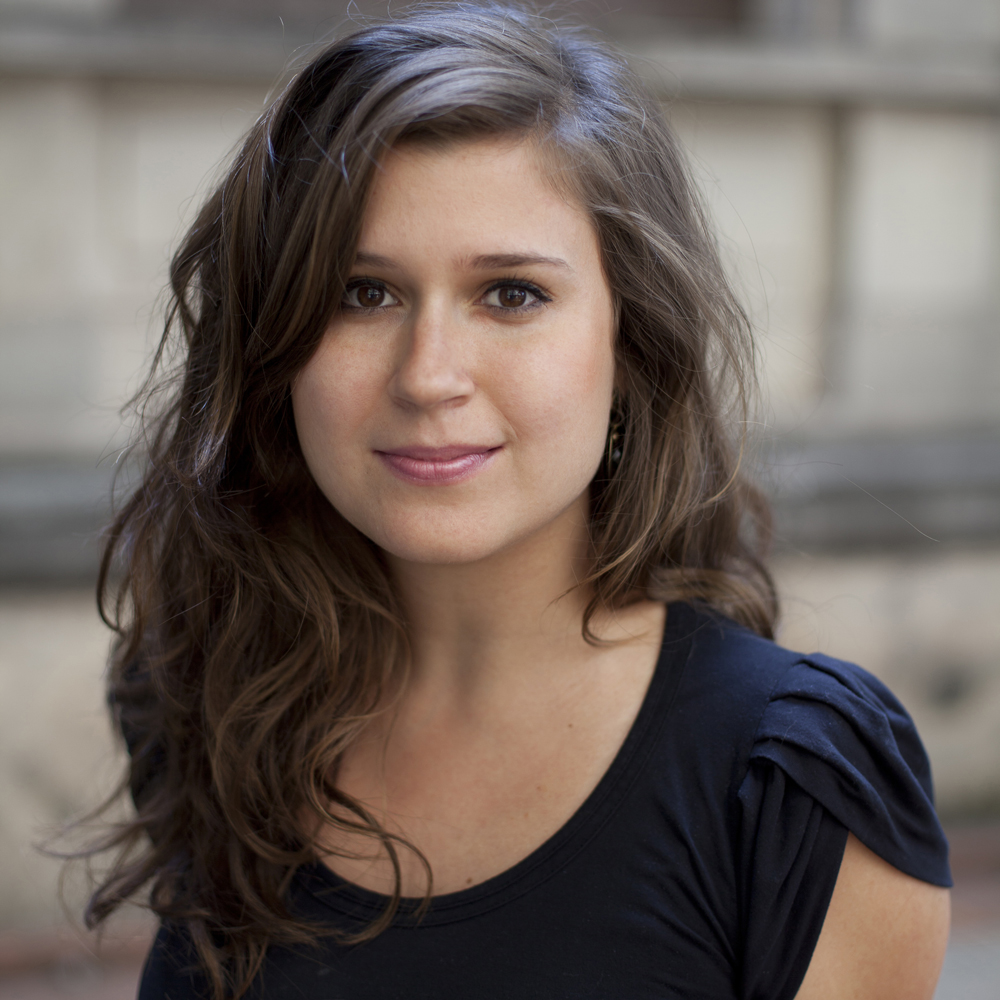 Carol Rodrigues was born in Rio de Janeiro and lives in São Paulo. Her first book, Sem Vista para o Mar (2014), won the Jabuti and the Fundação Biblioteca Nacional Awards in the Short Stories category, in 2015. Her second book, Os Maus Modos, was done with the support of ProAC and will be released in 2016. She has a degree in Image and Sound from the Universidade Federal de São Carlos and a Master’s in International Performance Research at the University of Amsterdam. In 2013 she attended a literary creation workshop with Marcelino Freire.

All session by Carol Rodrigues