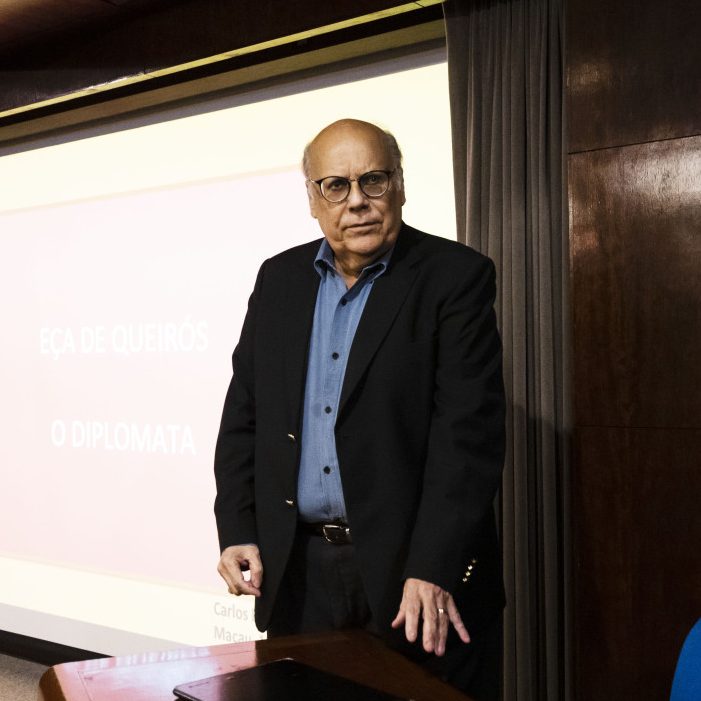 Carlos Frota is a diplomat, scholar and poet. Carlos Frota was the first Consul General of
Portugal in Macao, shortly after the transfer of administration in Macao on 20 December
1999. He also represented Portugal in South Korea and Indonesia. He teaches at the
University of S. José and is the author of three poetry books. The most recent, ‘A Culpa é das
Estrelas’ (Guilt rests with the Stars), published last year.

All session by Carlos Frota