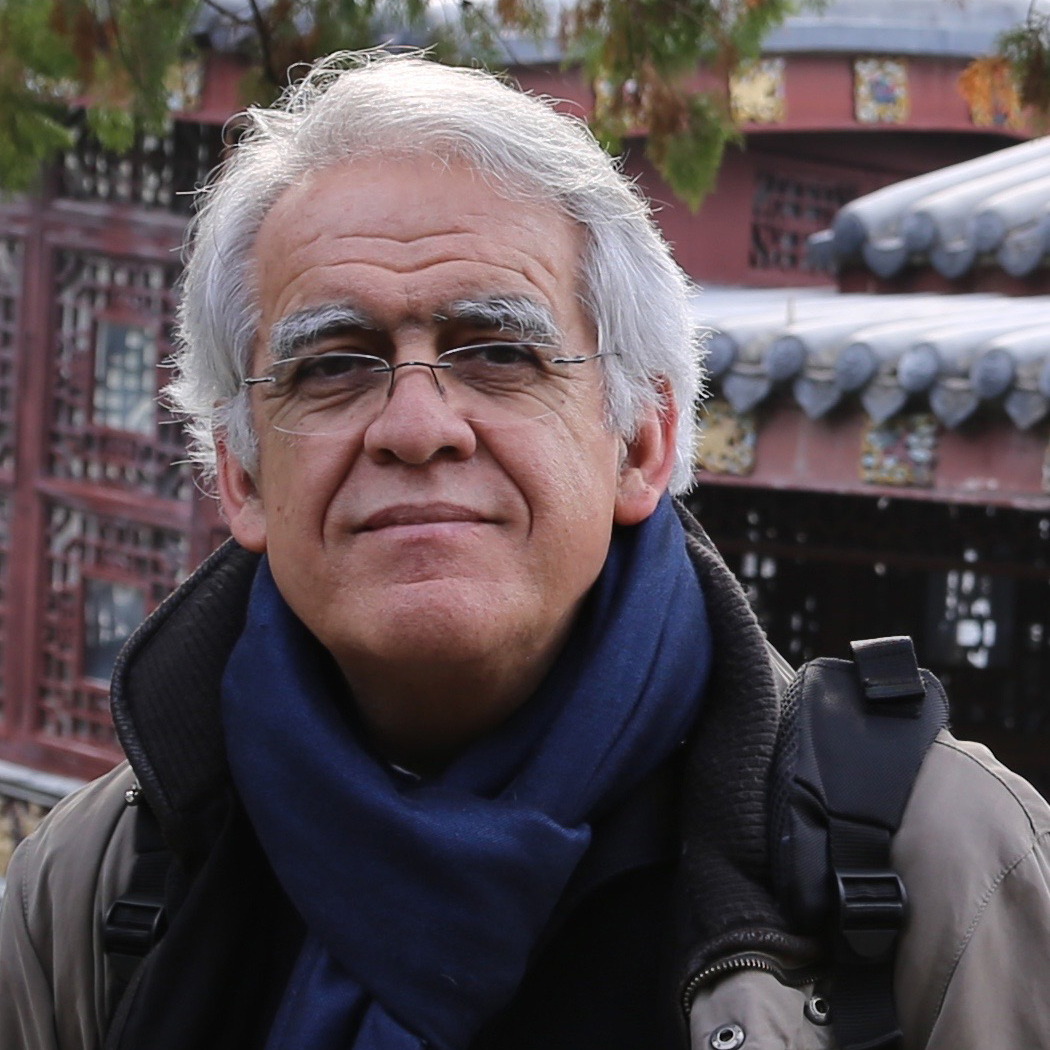 Carlos André was born in 1953 in Leiria. He is now a guest lecturer at the Macau Polytechnic Institute and is head of the Portuguese Language Teaching and Research Centre. André has divided his time between Macau and Mainland China since 2013. Holder of a PhD in Latin Literature, André was awarded the Jacinto do Prado Coelho Prize in 2006 and is also a member of the Sciences Academy of Lisbon and the Brazilian Academy of Philology. Carlos André was also the director of the Faculty of Arts and Humanities at the University of Coimbra (2006-2013) and has published 21 books. These include the novel Encontros no vento (1991); the poetry collections Teias (2001) and O prisma de Newton (2015); the chronicles Entre linhas: fragmentos de quotidiano com espaço e tempo (1999) and Fotobiografia (im)possível: Francisco Rodrigues Lobo, 1574–1621 (2008); the essay Caminhos do amor em Roma: sexo, amor e paixão na poesia latina do século I a.C. (2006); and various translations of latin poems.

All session by Carlos André

First Readings: The Decisive Impact of Books in Early Age