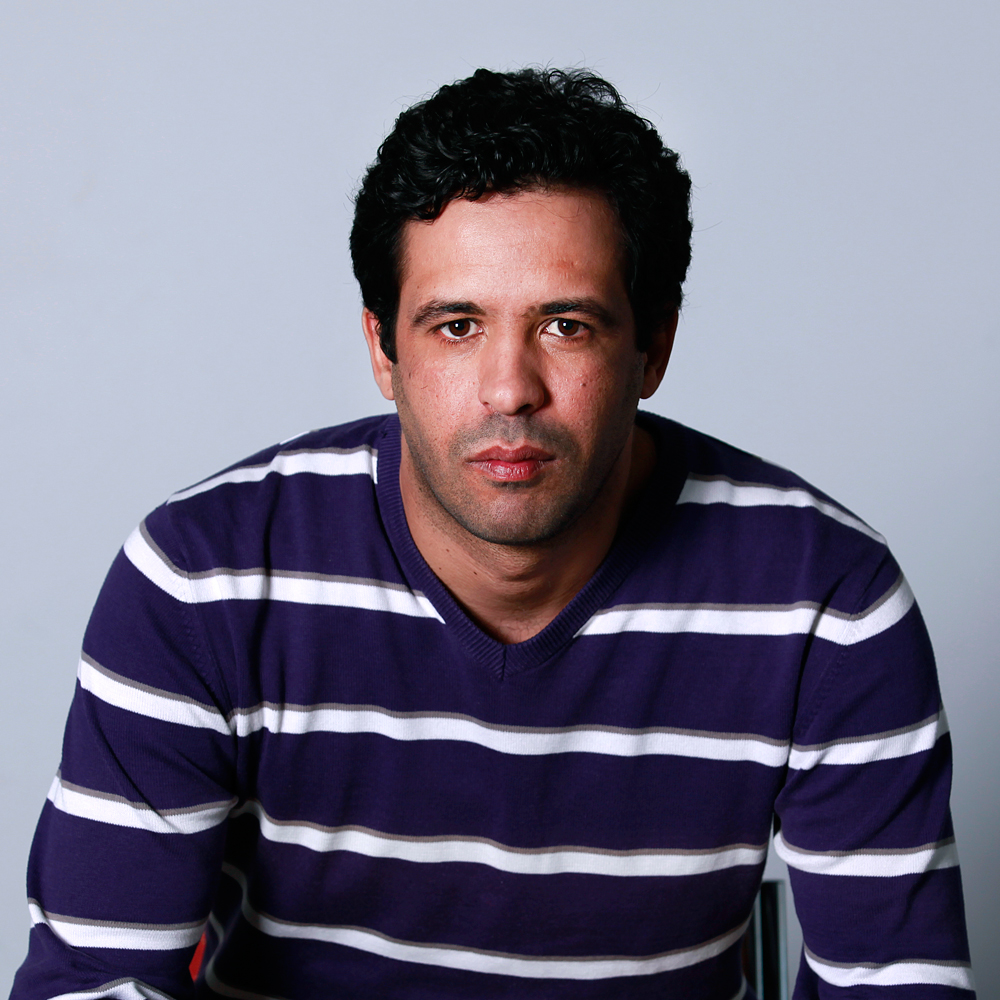 Bruno Vieira Amaral (1978) holds a degree in Modern and Contemporary History from ISCTE – University Institute of Lisbon. In 2002, his poetic debut earned him a spot in the Portuguese Young Artists Showcase. He is a literary critic, translator and the author of Guia Para 50 Personagens da Ficção Portuguesa (Guide to 50 Portuguese Fictional Characters). He is the Assistant Editor of LER magazine. With his first novel, As Primeiras Coisas, Bruno Vieira Amaral earned four important accolades for Portuguese literature: TimeOut Lisbon’s 2013 Book of the Year award, the 2013 Fernando Namora Literary Prize, the 2013 PEN Narrative Prize and the 2015 José Saramago Prize. In 2016, Bruno was named one of the Ten New Voices from Europe by a jury from the Literature Across Frontiers platform.