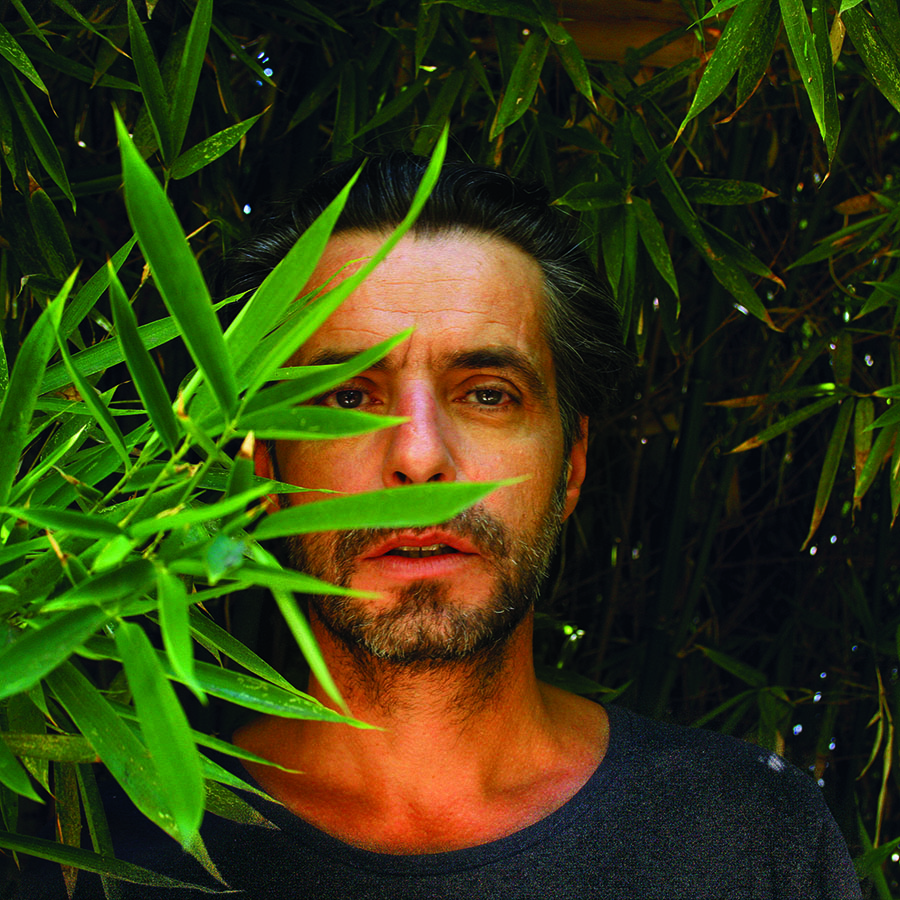 Bloom is the new pseudonym of JP Simões, a Portuguese singer and composer, who has been involved in several projects such as Pop dell’Arte, Belle Chase Hotel, Quinteto Tati and lately has been working solo. The search for a new sound has taken him on musical paths very different from his usual work. Tremble Like a Flower is the name of his first solo album that fuses folk and blues in psychedelic landscapes. He will perform songs from the album in a duet with musician, composer and producer Miguel Nicolau at The Script Road — Macau Literary Festival.