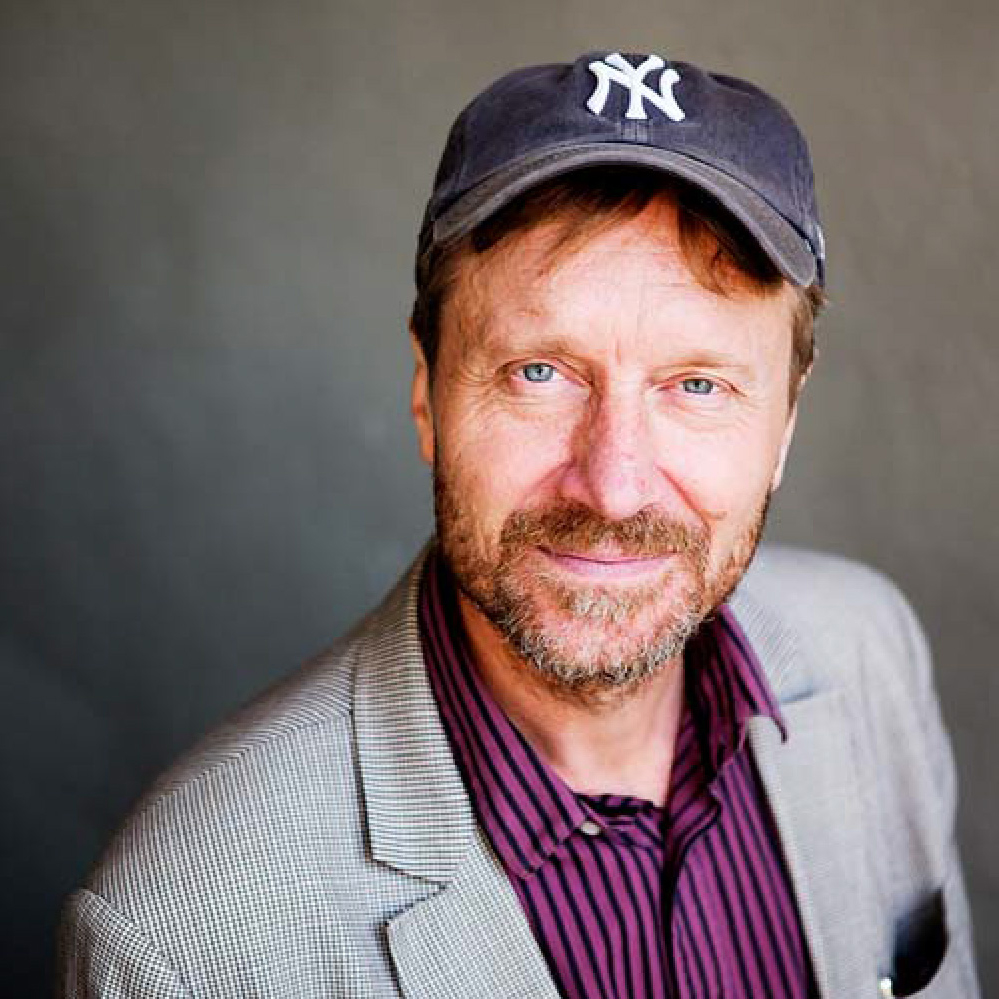 Bengt Ohlsson was born in 1963 and wrote his debut novel when he still was in high school. It was released in 1984 and well received by the critics. Since the debut, he has published 13 novels and also worked as a columnist and a playwright. His novels tend to range widely, in both style and content. His greatest success to date is Gregorius, which brings back one of the most repulsive characters in Swedish literature: Pastor Gregorius from Hjalmar Söderberg’s 1905 classic novel Doctor Glas. In 2004, this book won the August Prize, the most important literary award in Sweden, and was nominated for the The Independent Foreign Fiction Prize, in the UK, for best translated novel. He has also published Hennes Mjukaste Röst, Kolka and Rekviem för John Cummings, about the punk rock guitarist Johnny Ramone’s life and death, which was nominated for the August Prize.

All session by Bengt Ohlsson

A Writer’s Peculiar Way of Life