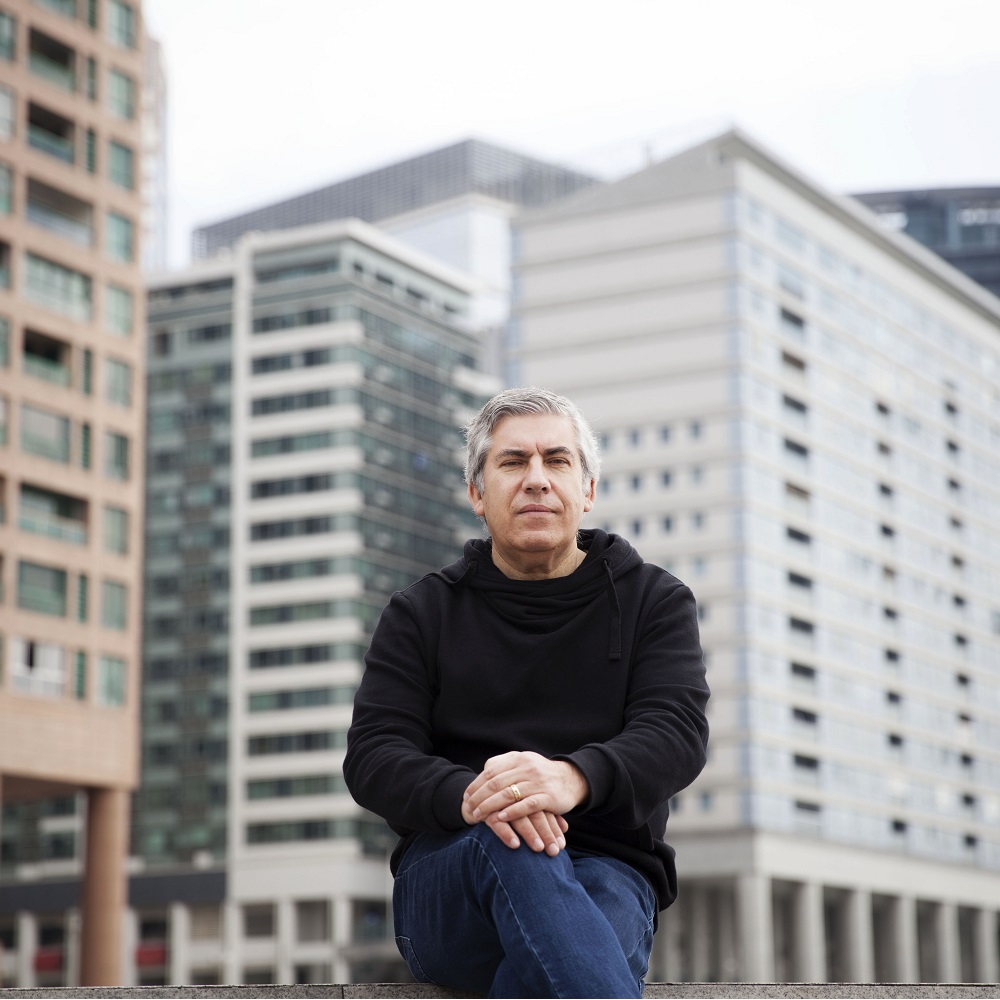 António MR Martins was born in Lisbon on 27 November 1955. He now lives in Ansião, in Portugal’s Leiria District. He writes poetry and published 10 books between 2009 and 2016. Empresta-me a Palavra it’s the last one. Martins has also written prefaces for books by other authors and has presented books by his fellow-writers. He has contributed to several anthologies from various editors and was a jury member on the 2nd Poetry Competition, held by the DRACA Cultural Association (Palmela, Portugal) in 2012. For Romania’s Bibliotheca Universalis, he recently coordinated the first Anthology of Portuguese Poets, launched in December 2016.