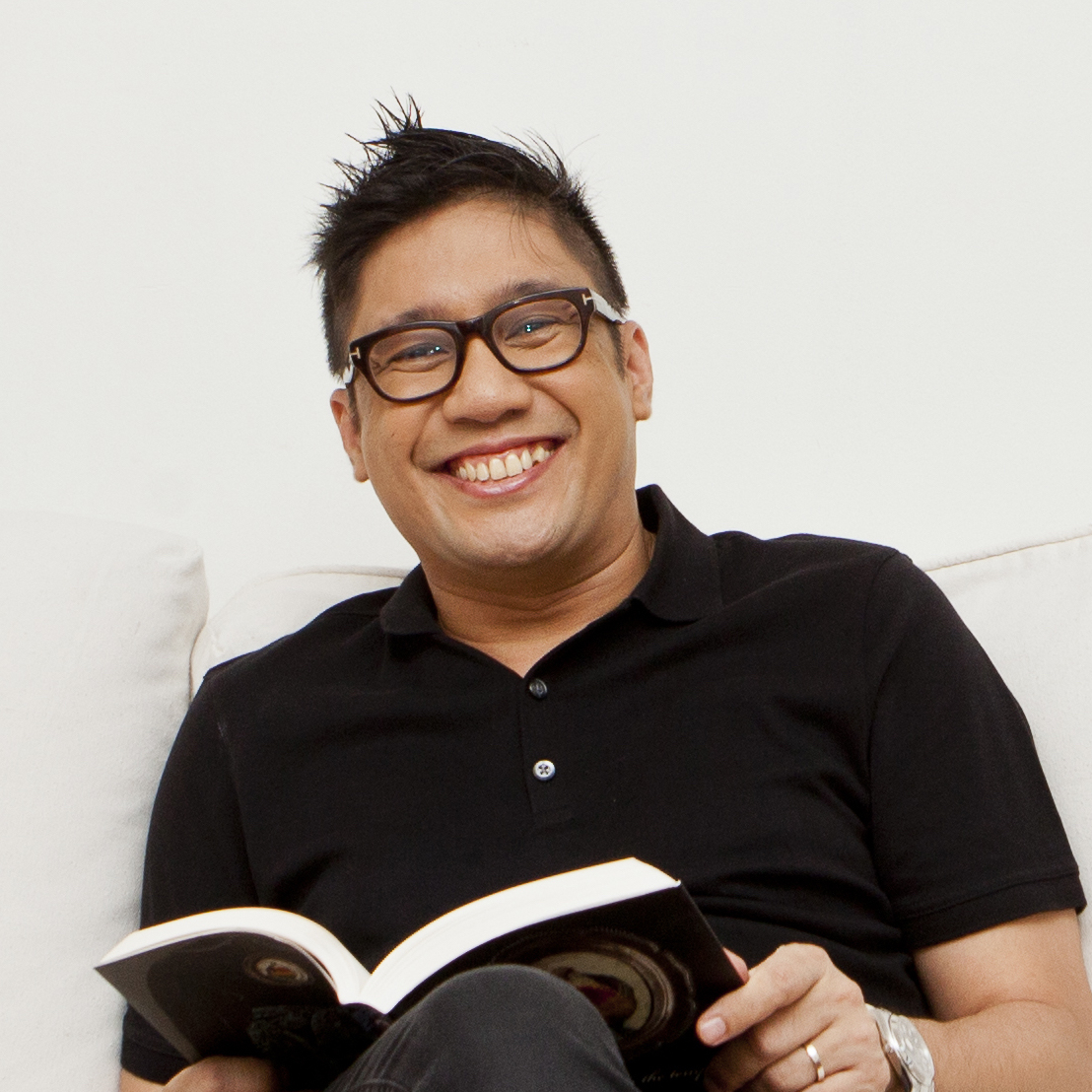 Angelo R. Lacuesta has written several books and received numerous awards for his fiction, among them two National Book Awards, the Madrigal Gonzalez Best First Book Award and several Palanca and Philippines Graphic Awards. He has received several writing fellowships and residencies, among them the Hawthornden Writers’ Retreat at Midlothian, Scotland, and the International Writing Program at the University of Iowa, USA. He has been literary editor of the Philippines Free Press and is currently editor-at-large at Esquire magazine (Philippines). He is also involved in the Philippines’ film industry, having previously been an executive director of the film commission at the Film Development Council of the Philippines, of which he is currently a consultant. He is also co-founder of Et Al Books, a digital publisher of Philippine contemporary literature.

All session by Angelo R. Lacuesta

09:00
10 March | The Affiliated School of the University of Macau

Literature of the Philippines: A Portrait