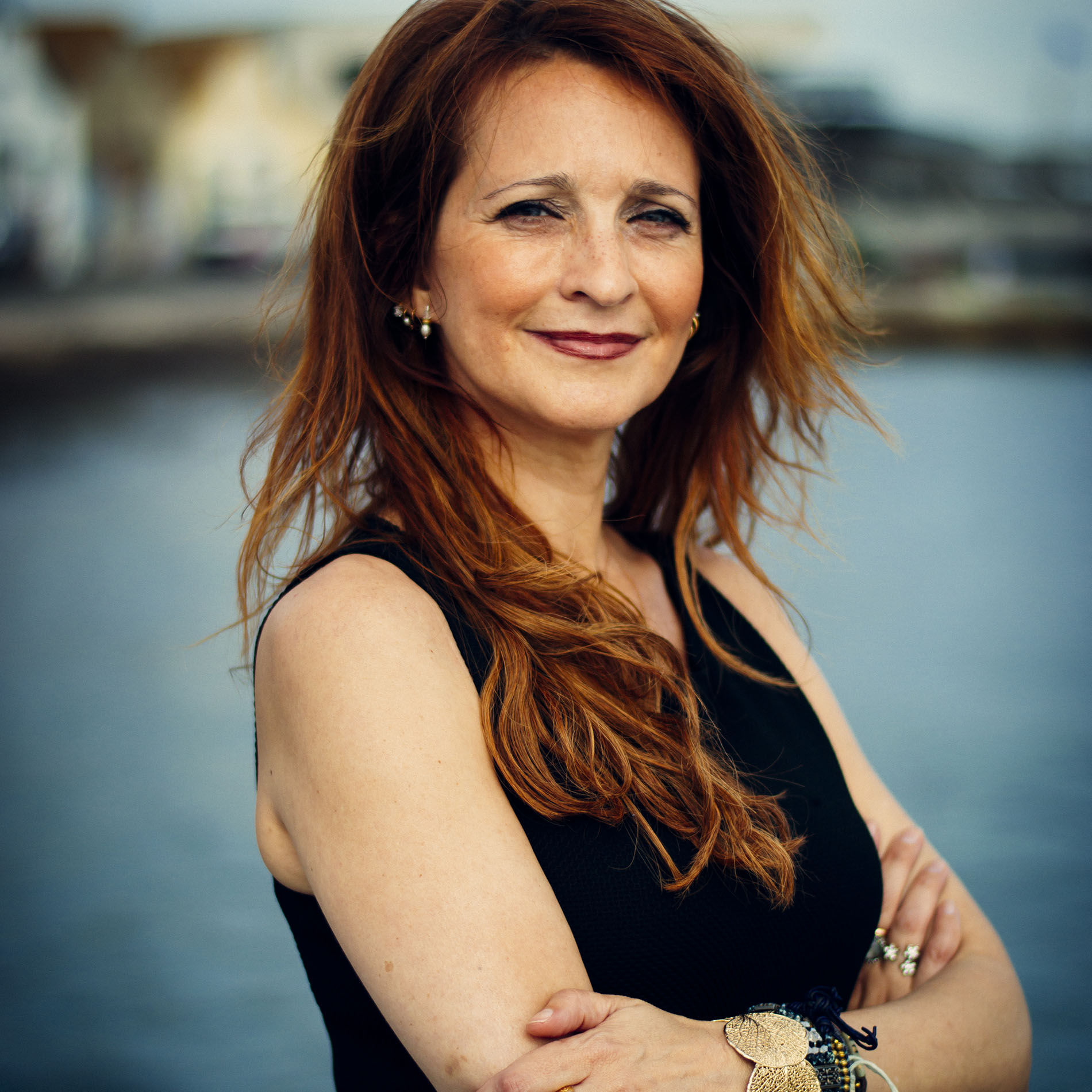 Journalist and writer, Ana Margarida de Carvalho has a degree in Law from the University of Lisbon, the city where she was born. She published several award-winning feature stories, columns, essays and film and book reviews. She’s the author of film scripts and a theatre play. Her debut novel, Que Importa a Fúria do Mar (The Importance of Sea Fury, 2013) unanimously won the Portuguese Writers Association Award. She would receive that same distinction again, in 2016, for her second novel, Não Se Pode Morar nos Olhos de Um Gato (You Cannot Live in the Eyes of a Cat), also praised by the Portuguese Society of Authors and the Portuguese PEN Club, winner of the Manuel Boaventura Award in 2017 and finalist of the Oceanos Award. She published a children’s book with illustrator Sérgio Marques, A Arca do É (É’s Ark). Pequenos Ruídos Domésticos (Little Domestic Noises) is the title of her short stories book.