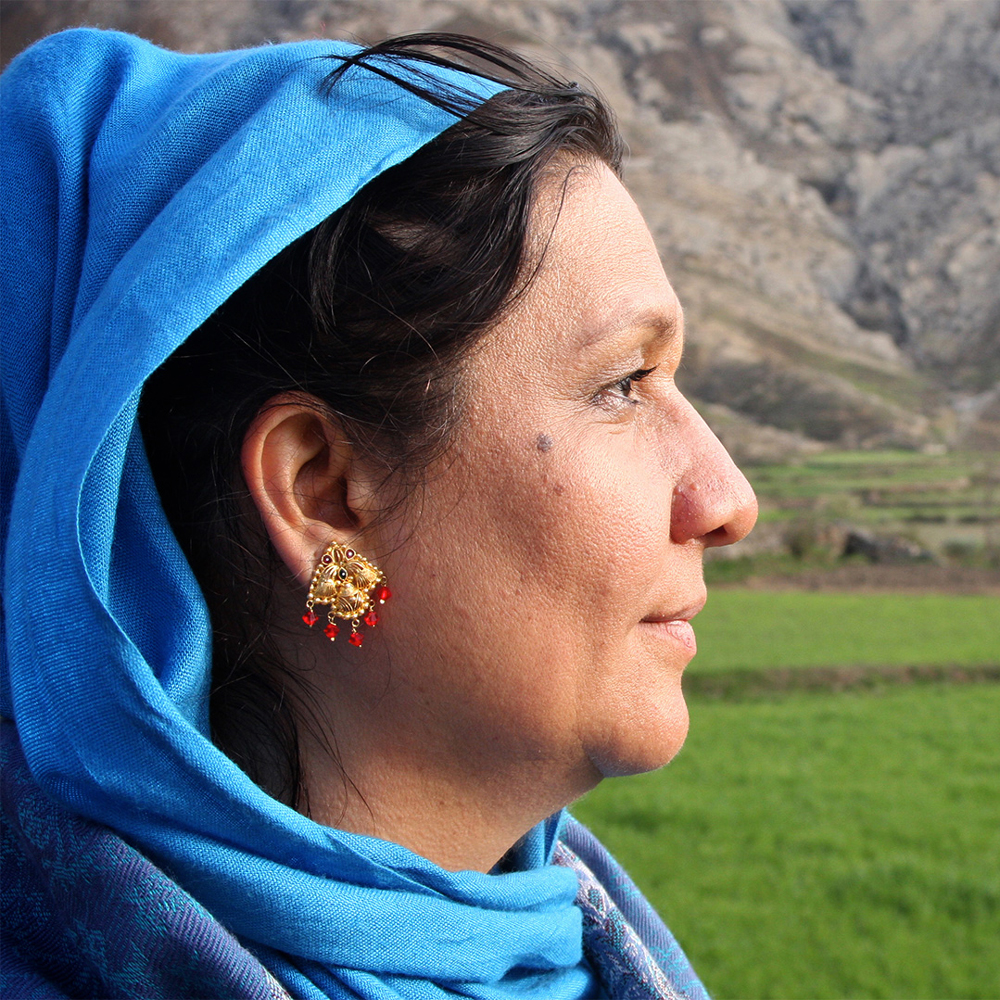 Love Marriage in Kabul
Mahboba Rawi, an Afghan-Australian woman and the founder of “Mahboba’s Promise”, has dedicated her life to helping orphans and widows and schooling girls in Afghanistan. Abdul, one of these orphans, is in love with Fatemeh, the girl next door. The two have been exchanging romantic letters for over a year and hope to marry one day. However, Fatemeh’s father has decided to marry her to anyone who can offer a large sum of money for her dowry. That’s when Mahboba decides to intervene and make the marriage happen between them. In response, Fatemeh’s father demands impossible dowry request. Abdul having nothing to his name, the fate of the couple depends entirely on Mahboba’s ability to meet or negotiate Fatemeh’s father’s terms. But she only has one month and limited resources.