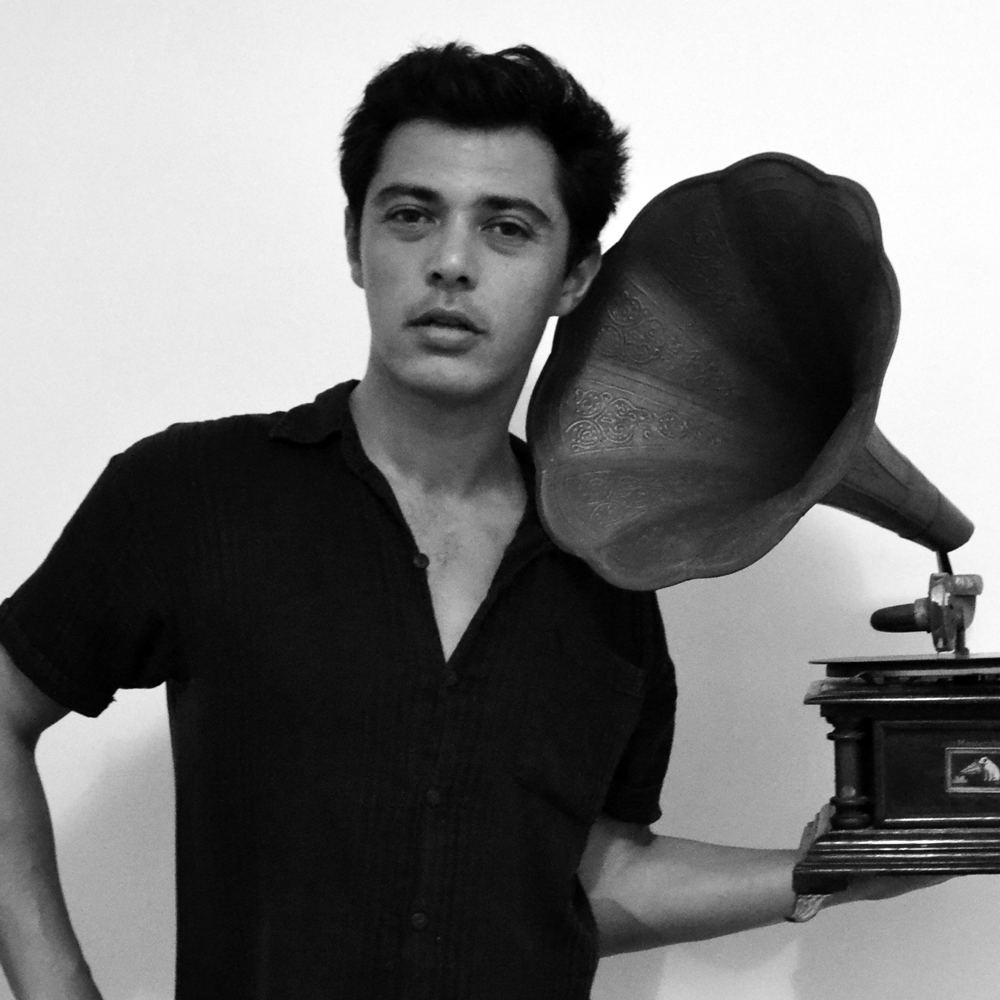 Born in 1984 in Cascais (Portugal), Alexandre Marreiros studied Arts in high school and graduated in Architecture from the Arts and Architecture College of the Lusíada University, Lisbon, where he also attained his master’s degree. He has lived in Rio de Janeiro, where he developed his art and participated in various art-related events, including those at the Parque Lage (Museum of Modern Art) and the Açude Museum. The German photographer Thomas Florschuetz and the Brazilian artist Carla Guagliardi, with whom he lived, are two of his strongest influences. Marreiros has had his work showcased in Lisbon, at GivLowe Gallery and Casa Lusitana. He was also invited to participate in the Portuguese festival Silêncio, in Lisbon. In 2015, Alexandre Marreiros was awarded an honorable mention by Portuguese Contemporary Illustration. He also participated in the international Nikon Photo Contest with six photos selected by the jury. He currently resides and works in Macau.

Place of the in between

In between the living and dead, there is a space occupied by a ghost body – the place of the panoramic terrace.