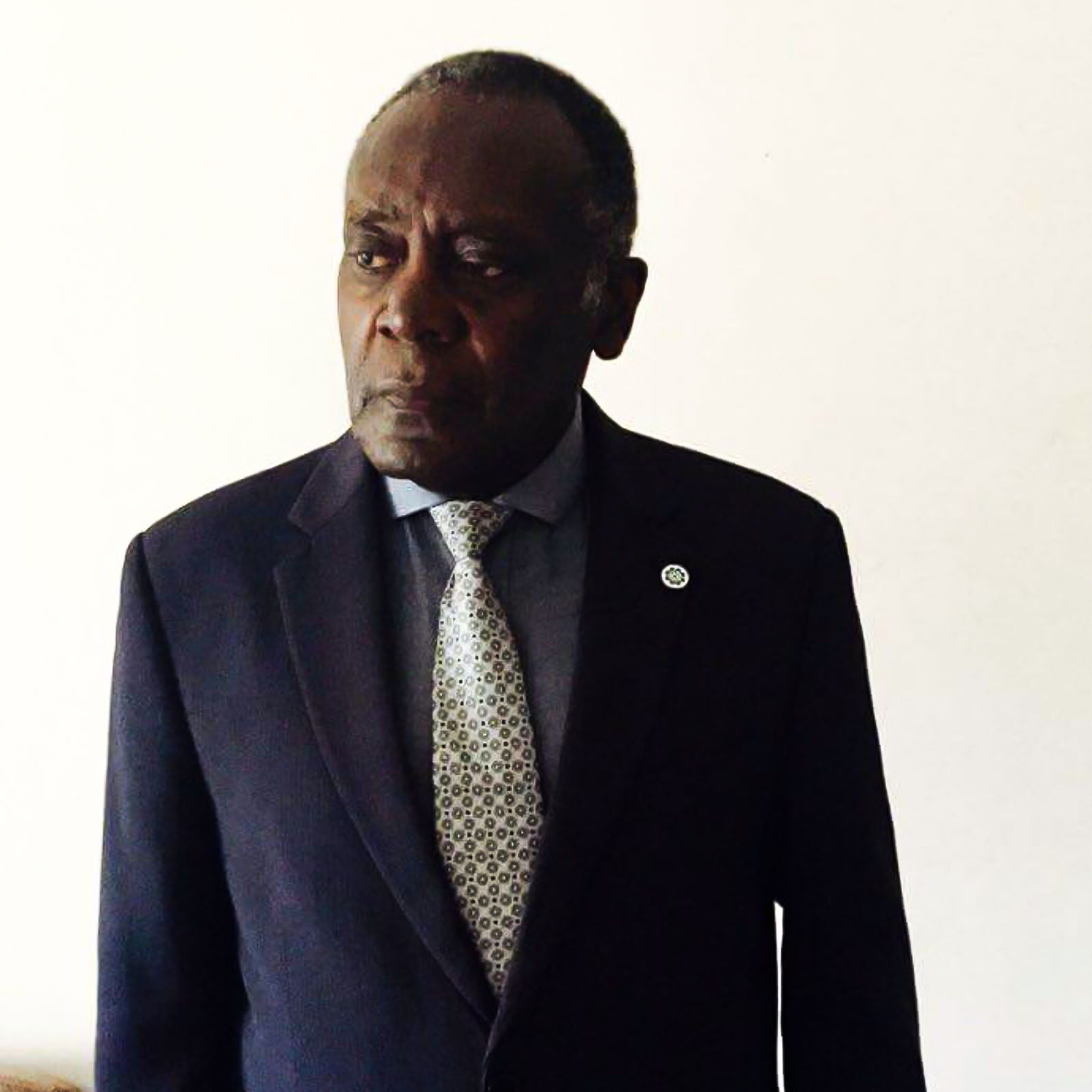 Albertino Homem dos Santos Sequeira Bragança, 1944, São Tomé and Príncipe, attended Electrotechnical Engineering at the Faculty of Sciences and Technology of the University of Coimbra. He returned to his home country in 1975 and in 1984 he created Edições Gravana Nova. He held several government positions related to culture and education. He was the Minister for Education, Culture and Sports, Minister for Defense and Minister for Foreign Affairs. He had a leading role in the preparatory work that preceded the creation of the Community of Portuguese Language Countries, of which he is a Goodwill Ambassador since 2006. He is the founding member and the secretarygeneral of the National Union for Writers and Artists of São Tomé and Príncipe. He has four published books – the last one is called Ao Cair da Noite (At Dawn 2017).