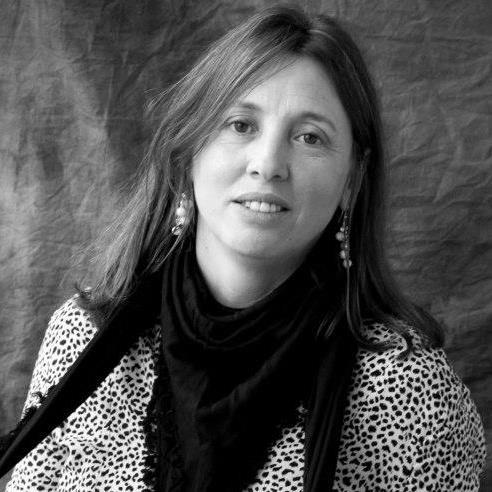 Adélia Carvalho was born in Penafiel, Portugal, and graduated from the Escola Superior de Educação do Porto with a degree in Kindergarten Education. She opened a literature space for children and youth, Papa-livros (meaning “Book Eater”), in Porto in 2008. Two years later, together with illustrator Marta Madureira, she founded Tcharan Publishing. Carvalho writes and tells stories for the younger generations. She is the author of O Livro dos Medos (2009), illustrated by Madureira and honoured with the 2009 National Illustration Award. In 2016 Carvalho attended the Shanghai International Children’s Book Fair, and a year later she was awarded China’s Little Hakka Prize. She has written a biography of Sophia de Mello Breyner Andresen for children.