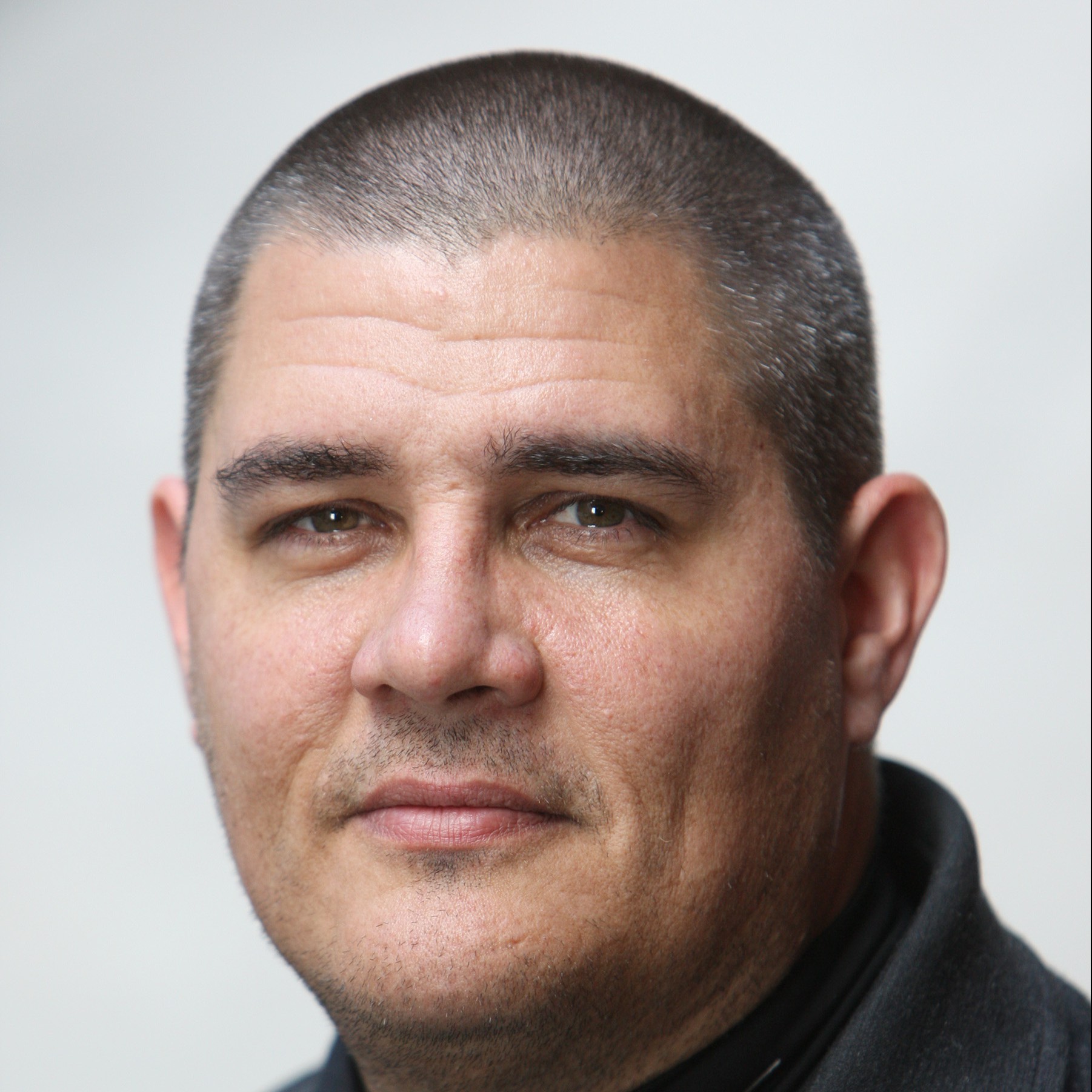 Adam Johnson is a Professor of English at Stanford University. Recipient of a Whiting Writers’ Award and fellowships from the National Endowment for the Arts, the Guggenheim Foundation and the American Academy in Berlin, his fiction has appeared in Esquire, Harper’s, Playboy, GQ, Paris Review, Granta, Tin House and Best American Short Stories. He is the author of several books, including The Orphan Master’s Son, which was awarded the 2013 Pulitzer Prize, and Fortune Smiles, which received the 2015 National Book Award. His work has been translated into 32 languages.

All session by Adam Johnson

On North Korea: A Novel Oddity