24 HOURS OF MACAO – A WRITING MARATHON 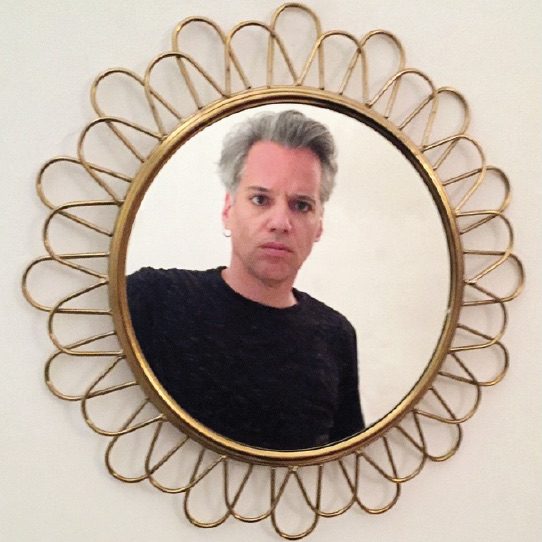 24 HOURS OF MACAO – A WRITING MARATHON

24 HOURS OF MACAU is a race run on a single track without breaks, starting from a blank sheet and divided into 24 chapters, which will be published online every hour. The author, akin to the 24 Hours of Le Mans, an endurance racing car race in France for almost 100 years, will try to take his machine to the end, without accidents, writing throughout the race. Digital paper and pen are the only tools you can take to your passenger compartment located in the window display of Livraria Portuguesa bookstore in Macao, in a writing exercise without filters and without prescriptions. Full tank, full throttle and no mirrors.

ANTØNIO FALCÃO, produced in the Alentejo, was born in Lisbon, where he grew up and learned to drive. Car racing adept, from Pop Cross to Formula 1, moved to Macau in 1994, because he wanted to know what was really happening in Hotel Lisboa’s bend. But the need to find a profession gave him other directions. Among other tricks, he was photographer, designer, journalist, DJ, bartender and opened a bookstore, Bloom. He wrote and published in various newspapers and magazines. Returned to Portugal, he rejected an urban place and anchored in the Costa Alentejana, where he maintained the fetish for the endurance races. He wrote the books Morri (COD, 2017) and The Last Man on Saturn not yet published. He is an official clerk at the Fan Club of Gilles Villeneuve de Odemira.