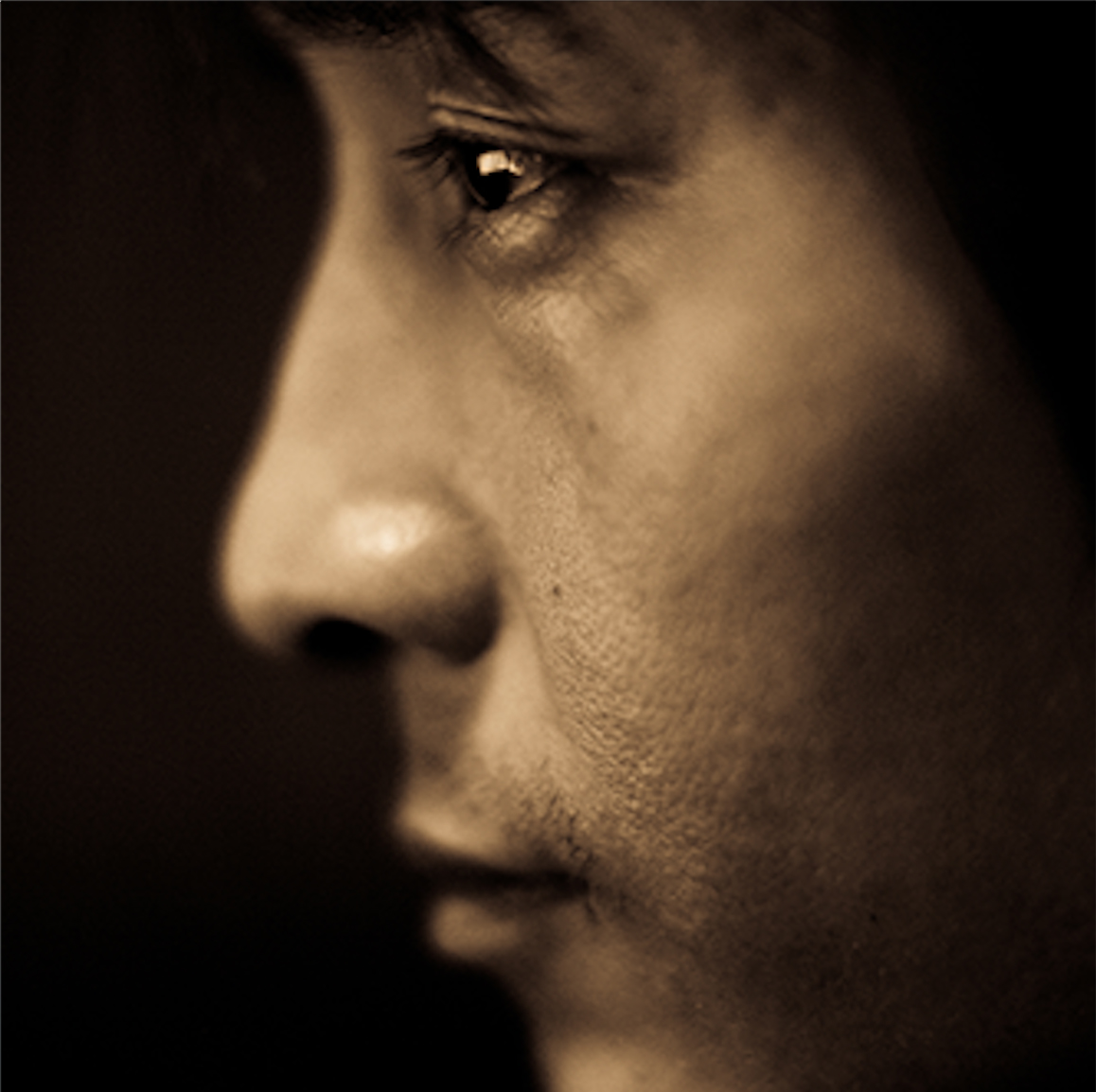 A Yi, born in 1976 in Ruichang, Jiangxi, is a Chinese author. Graduated from Police Academy, he has worked as a policeman for five years. In 2002, he left his county and became a media editor in the city. He has worked as the executive chief editor for the bimonthly literary magazine Chutzpah. He has written collections of short stories including Grey Stories, The Bird Saw Me, Where is the spring; and a novel, A Perfect Crime (published in English, French, Italian, Swedish and Spanish). His latest novel is Wake Me Up At 9AM. A Yi was selected as one of the Top Twenty Authors of the Future by People’s Literature, and A Sinophone “20 under 40” by UNITAS Magazine. He also won the Newcomer Award at the Chinese Literature Media Awards in April 2012.