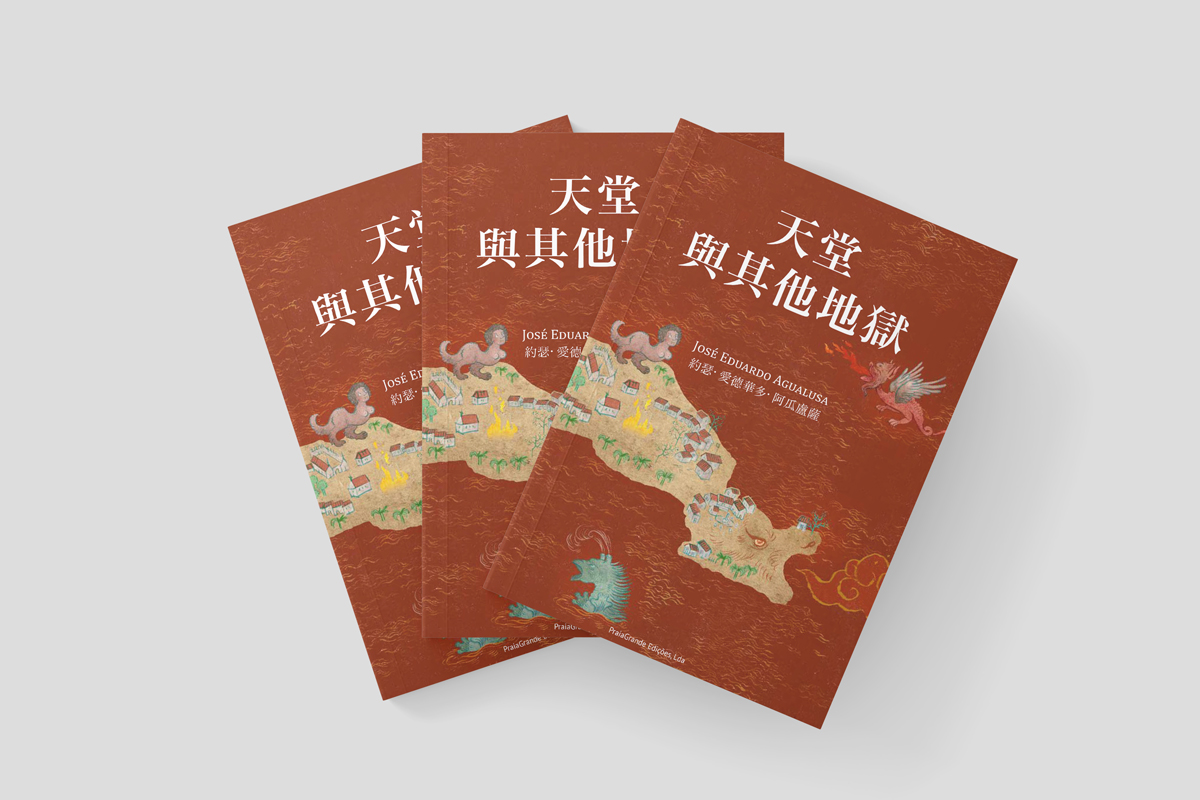 This book of chronicles features references to major themes and complex issues, and also to simple everyday observations, ultimately creating a map of the knowledge of the present: from Portuguese literature and a line by Borges, to the political situation in Angola; from a South African razor to the theory of dreams and the hair of his daughter; from a list of inspirations for his work to the beauty of Ilha de Moçambique and the Portuguese heritage in Brazil – always in a literary record that goes beyond the frontier of time and its contingency.